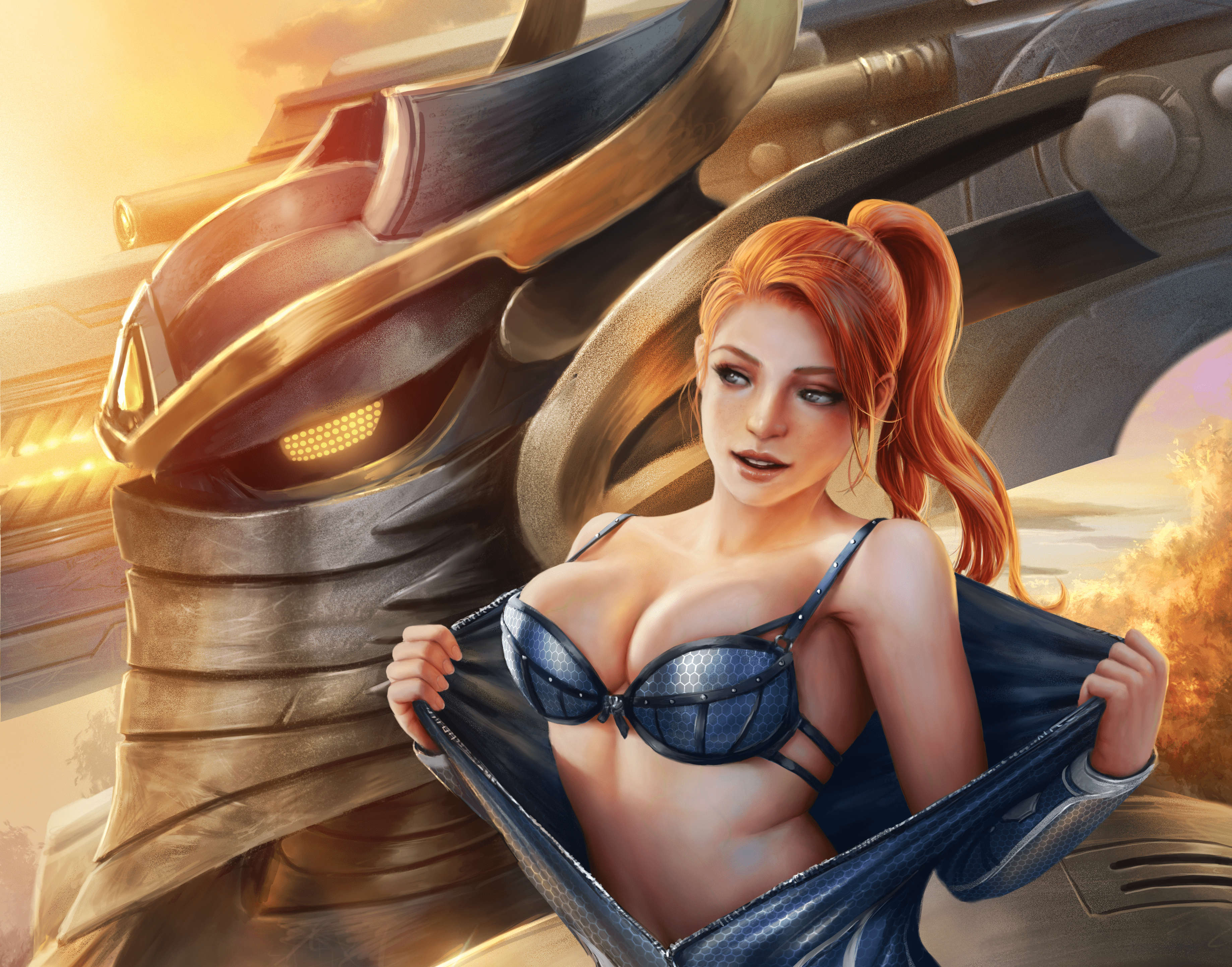 See The Books
Get A Free Story 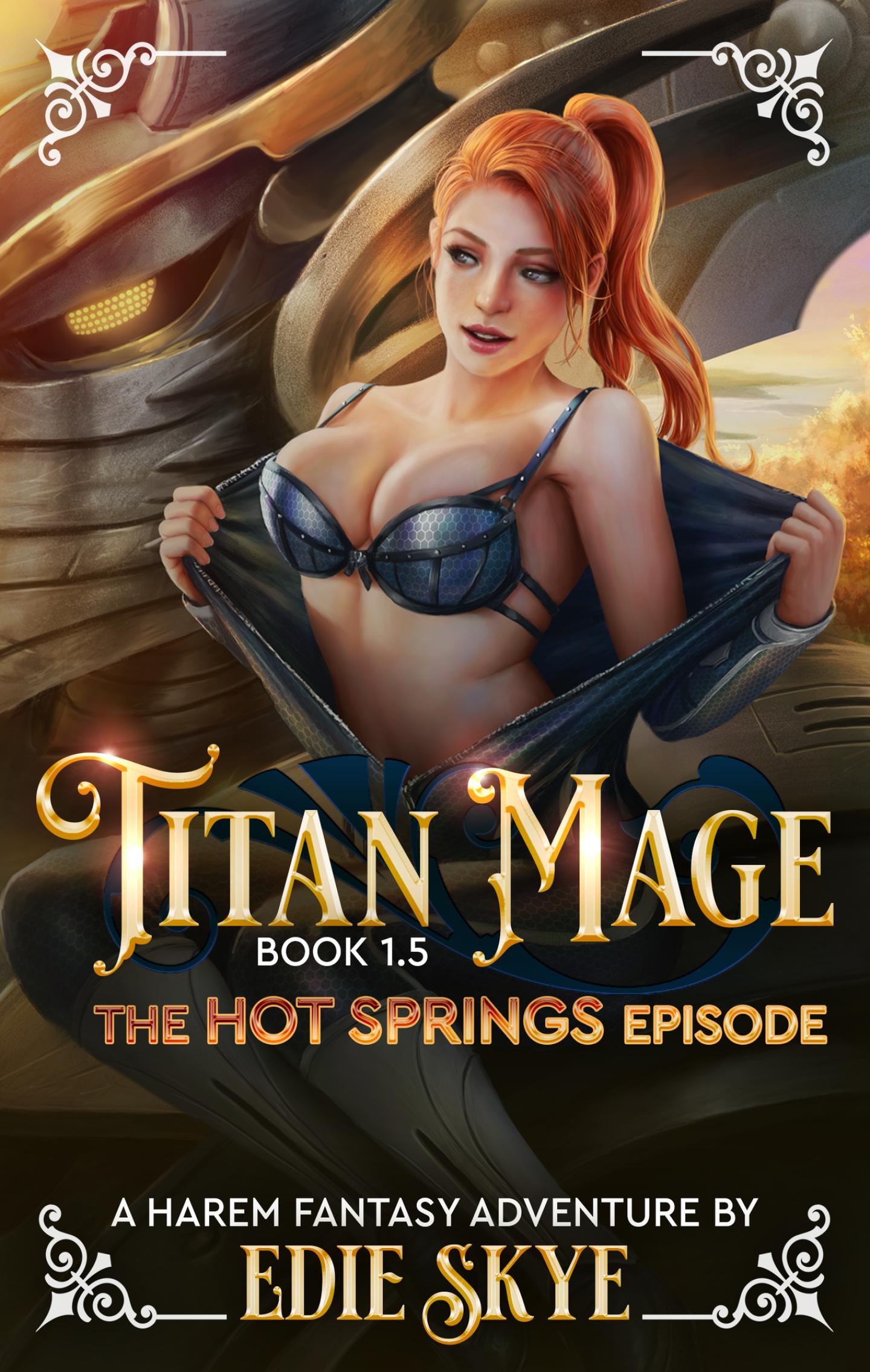 You’ve discovered the website of Edie Skye, author of spicy, sexy fantasy with a lot of airships and giant mechs.

Curious for a taste?

Get Your Free Novella!

Titan Mage: The Hot Springs Episode follows the heroes of the Titan Mage series as their vacation at a hot springs gets a little hotter than expected. In more ways than one …

This novella is only available to my newsletter subscribers, so sign up today!

WARNING: Titan Mage is a fun fantasy adventure containing steam both punk and smutty: raunchy sausage-obsessed mechanics, lusty airship captains, prurient mech pilots, and saucy language to match. (So don’t read it and then complain about the spice. Y’all know exactly what you’re getting into.)

An Airship Of Gorgeous Women … ?

Magic powers? His own mech? A whole airship of gorgeous women desperate for his genes? Yes, please!

Paralyzed by a drunk driver, let go from his job, and stuck in a sad, stagnant town in the middle of nowhere, Joseph Locke was having the worst day of his life.

And then he died.

But considering that he wakes up with a brand new body, in the cockpit of a badass steampunk robot, on an airship of nothing but hot babes, his next life may not be all that bad. Especially when he learns that he’s a void mage—the rarest and most powerful of all mages on the world of Haven.

And his shipmates want to help him make more…

Edie Skye wrote Titan Mage as a joke and, in doing so, discovered that while she likes writing smart stuff, she also likes writing smut. Pretty spicy smut, too, ‘cause if you’re gonna do it, you might as well do it hard.

Specifically, she enjoys spinning fun (and funny) adventure fantasies about badass women with giant robots and giant … plots, and the equally badass dudes who want to do them. Vigorously. There’s action, airships, monster fighting, and mech-upgrading galore, with a substantial side of harem and fun-for-all-involved graphic spice. (Which is to say, it’s super NSFW. Unless your workplace is, like, cool with that.)