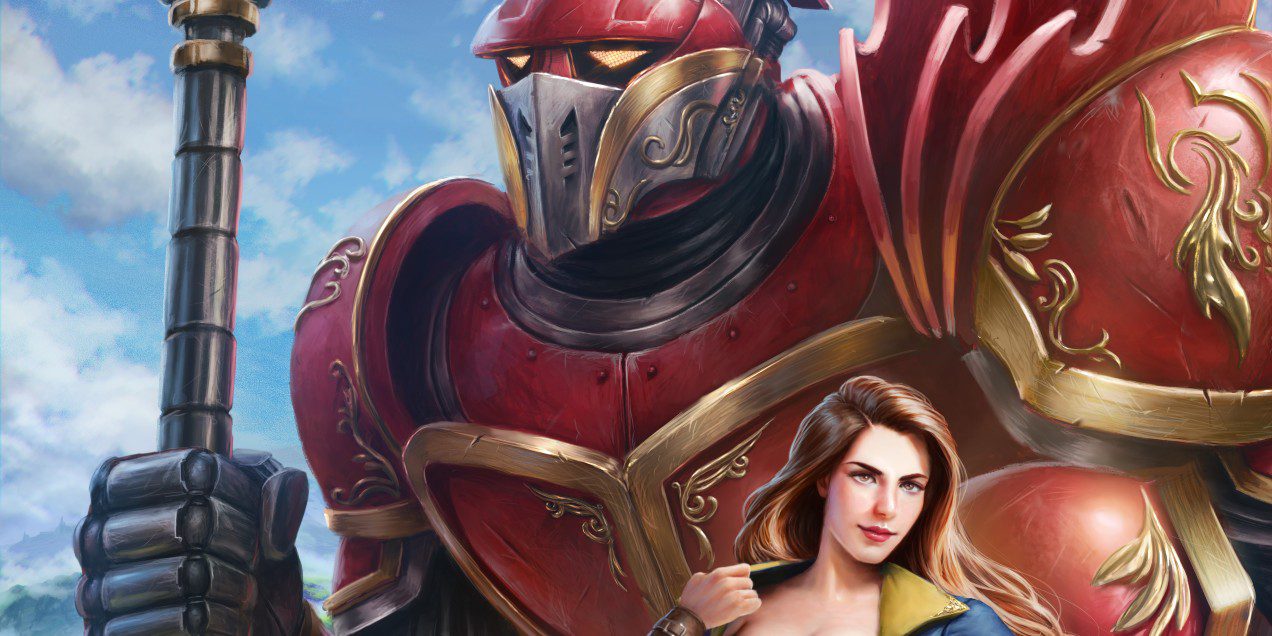 Edie Skye wrote Titan Mage as a joke and, in doing so, discovered that while she likes writing smart stuff, she also likes writing smut. Pretty spicy smut, too, ‘cause if you’re gonna do it, you might as well do it hard.

Specifically, she enjoys spinning fun (and funny) adventure fantasies about badass women with giant robots and giant … plots, and the equally badass dudes who want to do them. Vigorously. There’s action, airships, monster fighting, and mech-upgrading galore, with a substantial side of harem and fun-for-all-involved graphic spice. (Which is to say, it’s super NSFW. Unless your workplace is, like, cool with that.)